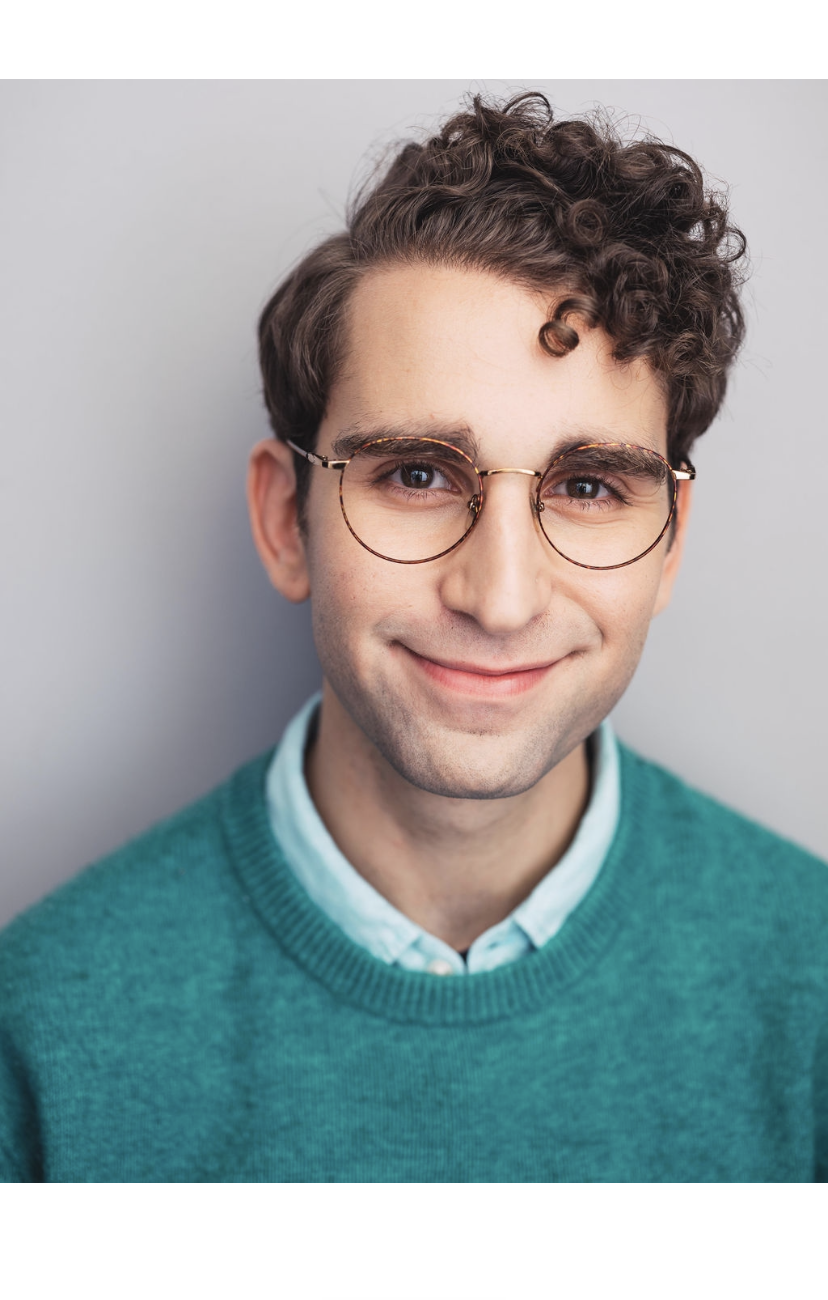 Throughout high school, my teachers emphasized that a deep understanding of history demanded that students be able to explain how and why events transpired as they did. From a more pragmatic perspective, a C history essay detailed what happened. A B essay explored how events happened. And an A essay—obviously what I was shooting for—argued both how and why history unfolded as it did. The scheming cynic in me simply ensured that “because” appeared in every thesis statement I wrote for a history class in high school, for then I would always be addressing the why. However, this lesson extends far beyond the history classroom. Understanding both the how and the why aids learners in mastering multiple subjects, and it’s something that I strive to implement in my teaching style.

The human brain favors simple, unifying explanations for disparate facts to compensate for our inherently limited mental capacity and bandwidth. In many cases, this hardwired tendency is adaptive. For example, humans are exquisitely sensitive to visual stimuli that resemble snakes, likely because our distant ancestors used to be their prey. In fact, when blurred photos of different animals are slowly clarified, humans accurately identify snakes before any other animal (Kawai and He, PLoS One 2016). In other circumstances, this propensity for simplifying assumptions is harmful, as with stereotyping. Nevertheless, neuroscientists have repeatedly demonstrated that a coherent narrative enhances our ability to recall past events (Cohn-Sheehy et al., Current Biology 2021). Simply put, humans remember stories that make sense. My own experience as a student and tutor has convinced me that we can leverage this innate inclination to become better learners. By understanding the inner mechanisms of an event, concept, problem, or technique, we can more easily and more durably master it.

One of my favorite examples of this type of thinking comes from the realm of world history in Jared Diamond’s Guns, Germs, and Steel: The Fates of Human Societies. Here, Diamond argues that geography accounts for why technological advancement and human disease evolved more rapidly in Eurasia than in Africa or the Americas. He begins with the straightforward observation that Eurasia exists on an east-west axis, whereas both Africa and the Americas exist on a north-south axis. Because regions at the same latitude tend to have similar climates, crops and domesticable animals spread more easily along east-west axes than north-south axes. By sheer luck, Eurasia ended up with the animals and crops best suited to domestication—wheat, rice, cattle, pigs, chickens, horses, goats, and sheep. Compare this to North America’s native turkeys and South America’s potatoes, guinea pigs, alpacas, and llamas. Because of the impassable jungles of the north-south isthmus connecting the Americas in today's Panama, trade and the exchange of domesticable animals largely did not occur in the Americas in the pre-Columbian era. Only partly domesticated maize seems to have been able to penetrate this geographic obstacle, where its domestication was completed independently in North and South America (Kistler et al., Science 2018). In Africa, humans have attempted to domesticate zebras on multiple occasions yet failed each time. Despite their resemblance to Eurasian horses, zebras appear to be resistant to domestication.

Because of the ease and variety of domesticable foodstuffs in Eurasia, humans transitioned from a nomadic hunter-gatherer lifestyle to a sedentary agricultural one earlier in these regions of the world. The rise of agriculture led to a food surplus and enabled certain members of society to specialize into non-food-producing roles, leading to more complex social hierarchies. Intimate contact between humans and domesticable animals spurred epidemic disease due to interspecies transmission. For instance, measles is derived from bovine rinderpest virus, and the devastating smallpox virus is believed to have arisen from contact with camels (Babkin and Babkina, Viruses 2015). This trend continues in the present day, in which novel animal-derived viruses tend to arise among those in close contact with domesticated animals. As a result of Eurasia’s superior domesticable crops and animals and legacy of exposure and acquired immunity to lethal infectious disease, humans from this landmass won out when the continents collided. Diamond’s argument is both memorable and compelling because it invokes the simple mechanics of geography to craft a coherent narrative about the history of humanity.

When teaching math and science, I attempt to emulate this sort of first-principles reasoning. I challenge my students to understand not only how to solve problems and answer questions but also